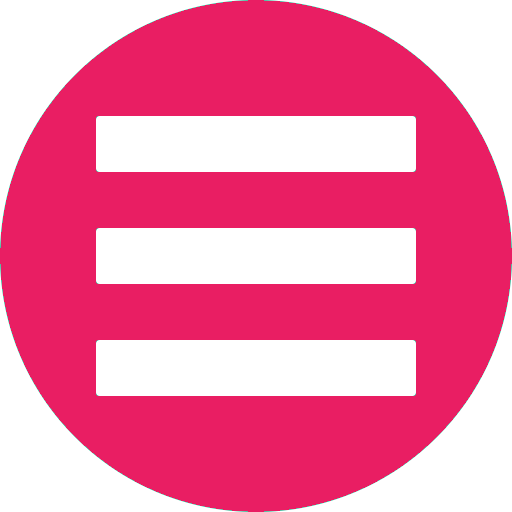 Dose:400mg tds, or 200-800mg tds. When using ibuprofen as an analgesic agent the daily dose should not exceed 2400mg. *High dose oral Ibuprofen has been shown to have some effect on reducing the decline of lung function, weight and chest radiographic scores in patients with cystic fibrosis (Konstan et al, 1995). Follow up data from this study suggests that the improvement in lung function has persisted and that the greatest benefit remains in the 5 – 12 year age group. We do not advocate the use of high dose NSAID at the present time. The major disadvantage of the NSAID relates to their narrow treatment window and high side effect profile. Close monitoring of plasma levels is mandatory to ensure both a potential therapeutic effect and to prevent toxicity. Results from an ongoing Canadian study are awaited.

Examples of some Drug Interactions

NSAIDs reduce the diuretic effect. Diuretics can increase the risk of nephrotoxicity of NSAIDs