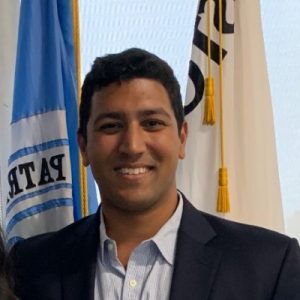 Efficient generation of human induced pluripotent stem cell (hiPSC)-derived human intestinal organoids (HIOs) would facilitate the development of in vitro models for a variety of diseases that affect the gastrointestinal tract, such as inflammatory bowel disease or Cystic Fibrosis. Here, the authors report a directed differentiation protocol for the generation of mesenchyme-free HIOs that can be primed towards more colonic or proximal intestinal lineages in serum-free defined conditions. Using a CDX2eGFP iPSC knock-in reporter line to track the emergence of hindgut progenitors, they follow the kinetics of CDX2 expression throughout directed differentiation, enabling the purification of intestinal progenitors and robust generation of mesenchyme-free organoids expressing characteristic markers of small intestinal or  colonic epithelium. They employ HIOs generated in this way to measure CFTR function using cystic fibrosis patient-derived iPSC lines before and after correction of the CFTR mutation, demonstrating their future potential for disease modelling and therapeutic screening applications.

Dr Aditya Mithal is at the Center for Regenerative Medicine of Boston University and Boston Medical Center.

Several genetic risk factors have been identified in adults with idiopathic acute recurrent pancreatitis (IARP). However, the literature regarding the genetics of IARP is sparse in children. In this study, we aimed to analyse the genetic risk factors in children with IARP.
All children (< 18 years) with ARP from January 2015 to May 2018 were prospectively enrolled in the study. Children with a known cause of ARP like obstructive, toxic/metabolic, and autoimmune were excluded from the final analysis. Children with IARP underwent genetic testing for mutations/polymorphisms in genes known to predispose to pancreatitis including cationic trypsinogen protease serine 1 (PRSS1), serine protease inhibitor    Kazal type 1 (SPINK1), cystic fibrosis transmembrane conductance regulator gene (CFTR), chymotrypsin C (CTRC), claudin-2 (CLDN2) and cathepsin B (CTSB).
Results: A total of 239 children (116 boys, 10.3 ± 3.7 years) were enrolled during the study period. Of these, 204 (85.35%) children were identified as IARP. The mean age of symptom onset and the number of pancreatitis episodes were 8.3 ± 3.7 years and 3.3 ± 1.8, respectively. A family history of pancreatitis was noted in 4.6% children. Mutations/polymorphisms in at least 1 gene were identified in 89.5% (129/144) children including SPINK1 in 41.9%, PRSS1 (rs10273639) in 58.2%, CTRC in 25.6%, CTSB in 54.9%, CLDN2 in 72.9%, and CFTR in 2.3%. There was no significant incidence of genetic mutations/polymorphisms in IARP with or without pancreas divisum (95.7 vs 88.4%; p = 0.467).
The authors concluded genetic alterations are present in the majority of the children with IARP. The incidence of genetic mutations is similar in children with or without pancreas divisum.

Dr Zaheer Nabi is at the Asian Institute of Gastroenterology,  Hyderabad, India

-Interesting that only 2.3% of the mutations were of CFTR

New Drug Hailed as Major Breakthrough in Cystic Fibrosis. Am J Med Genet A. 2020 Jan;182(1):8-9. doi: 10.1002/ajmg.a.61420.[Pubmed] My summary as their is no abstract:  No authors are listed for this neat account of the progress in the development of CFTR modulator therapy from the FDA approval of ivacaftor (VX-771) in January 2012 for patients with one copy of the G551D mutation, to Orkambi, the combination of lumacaftor (VX-809) and ivacaftor, for those with 2 copies of the F508del mutation in 2015, to another drug combination of tezacaftor (VX-661) and ivacaftor (Symdeko) in 2018 for those people with at least one F508del mutation.

These authors discuss recent work on the significance of Aspergillus in young children and in particular the study of Breuer et. (Am J Respir Crit Care Med [online ahead of print] 20 November 2019) that provides substantial further evidence for relatively high prevalence and potential pathogenicity of early lower airways Aspergillus infection without allergic sensitization. They find the longitudinal patterns of association and a clear dose-response between Aspergillus positive cultures and CT abnormalities are compelling. They are encouraged by reports indicating that effective CFTR modulator drugs significantly reduce Aspergillus positivity in respiratory cultures, and the years ahead may allow us to test the impact of early introduction of these therapies in young children with CF. Despite anticipated advances in care, they consider it is important to continue to wrestle with how best to detect, diagnose, and treat lower airway infections in young children with this disease. An increased appreciation for the role of non-allergic fungal infections appears to be an important part of that discussio

-Wise advice from two experts. Once infection in the airways causes damage the course is relentlesly downwards – the speed of which is dependent on the intensity of treatment.

Olivereau L, Nave V, Garcia S, Perceval M, Rabilloud M, Durieu I, Reynaud Q. Adherence to lumacaftor-ivacaftor therapy in patients with cystic fibrosis in France.
J Cyst Fibros. 2020 Jan 2. pii: S1569-1993(19)30901-4. doi: 10.1016/j.jcf.2019.09.018. [Epub ahead of print] [Pubmed]
This retrospective study used pharmacy refills data to calculate proportion of days covered (PDC). Adherence was defined as a PDC ≥80%. A logistic regression analysis was conducted to examine factors associated with medication adherence.
Ninety-six patients were included in the final cohort for analysis. The mean PDC was 96%  ± 14 at 6 months, and 91% ± 17 at 12 months. The proportion of adherent patients was 89% and 83% at 6 and 12 months respectively. Age and ppFEV1 were found to affect medication adherence.
Considering the medico-economic impact of CFTR modulator therapy, high adherence rates to lumacaftor-ivacaftor found in this study are encouraging.

Shaw M, Oppelaar MC, Jensen R, Stanojevic S, Davis SD, Retsch-Bogart G, Ratjen FA.   The utility of moment ratios and abbreviated endpoints of the multiple breath washout test in preschool children with cystic fibrosis.
Pediatr Pulmonol. 2020 Jan 3. doi: 10.1002/ppul.24618. [Epub ahead of print] [Pubmed]
The multiple breath washout (MBW) test may be most useful in tracking disease progression over time to inform treatment decisions. In the clinical setting, alternative outcomes, which can be obtained quickly and easily, may facilitate interpretation of clinically relevant changes in lung function.
In this secondary analysis of data from 78 cystic fibrosis (CF) and 72 healthy control (HC) subjects between the ages of 2.6 and 5.9 years, MBW was performed at enrolment, 1, 3, 6, 9, and 12 months, as well as during symptomatic visits using the Exhalyzer D (EcoMedics AG, Duernten, Switzerland). The lung clearance index, LCI2.5, was compared to moment ratios (M1/M0 and M2 /M0 ) at the standard cutoff (1/40th of starting tracer gas concentration) as well as LCI5 and moment ratios at 1/20th of the starting concentration (M1 /M0 at LCI5 , and M2 /M0 at LCI5 ).
All outcomes were able to distinguish between health and disease. LCI5 reduced testing time by 40% and increased feasibility by more than 10%. The limits of biological reproducibility in healthy children were similar between LCI2.5 (15%), LCI5 (12%), M1 /M0 at LCI2.5 (14%), and M1 /M0 at LCI5 (12%), but markedly larger for M2 /M0 at LCI2.5 (30%) and M2/M0 at LCI5 (25%). Each outcome deteriorated significantly with worsening pulmonary symptoms, the magnitude of deterioration was greatest for M2 /M0 .

The authors concluded that in preschool children with CF, LCI5 was more feasible to obtain and track disease progression. The second moment ratio was most sensitive to pulmonary symptoms, but had the greatest variability both within and between subjects. 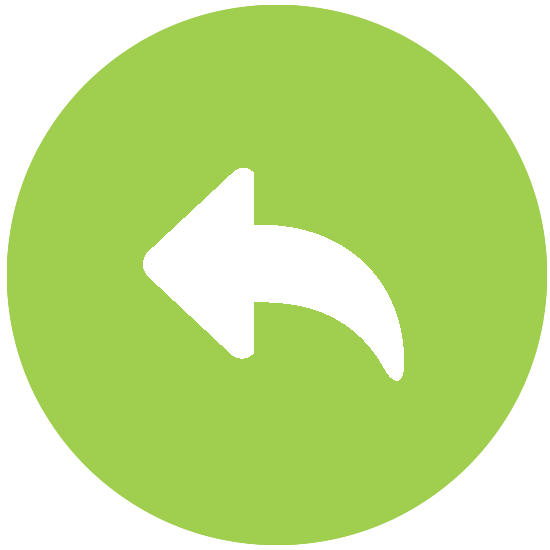 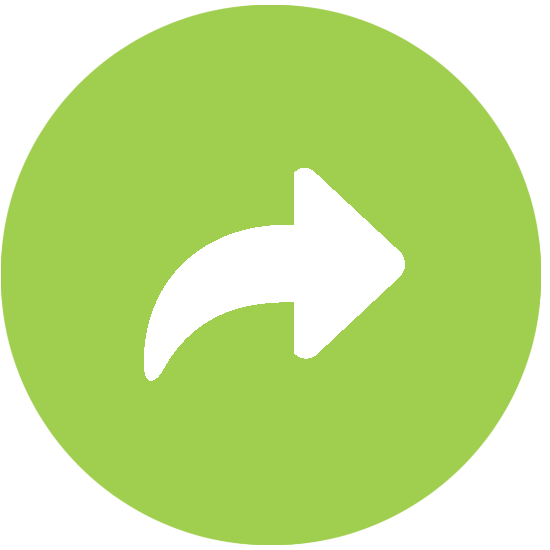