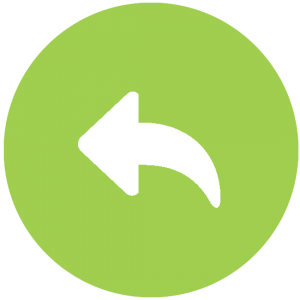 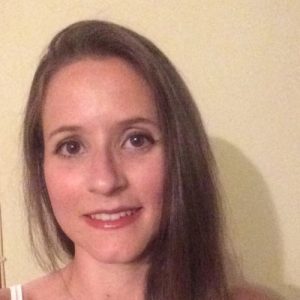 The most prevalent cystic fibrosis (CF)-causing mutation – F508del – impairs the folding of CFTR protein, resulting in its defective trafficking and premature degradation. Small molecules termed correctors may rescue F508del-CFTR and therefore constitute promising pharmacotherapies acting on the fundamental cause of the disease. Here, we screened a collection of triazole compounds to identify novel F508del-CFTR correctors. The functional primary screen identified four hit compounds (LSO-18, LSO-24, LSO-28, and LSO-39), which were further validated and demonstrated to rescue F508del-CFTR processing, plasma membrane trafficking, and function. To interrogate their mechanism of action (MoA), we examined their additivity to the clinically approved drugs VX-661 and VX-445, low temperature, and genetic revertants of F508del-CFTR. Rescue of F508del-CFTR processing and function by LSO-18, LSO-24, and LSO-28, but not by LSO-39, was additive to VX-661, whereas LSO-28 and LSO-39, but not LSO-18 nor LSO-24, were additive to VX-445. All compounds under investigation demonstrated additive rescue of F508del-CFTR processing and function to low temperature as well as to rescue by genetic revertants G550E and 4RK. Nevertheless, none of these compounds was able to rescue processing nor function of DD/AA-CFTR, and LSO-39 (similarly to VX-661) exhibited no additivity to genetic revertant R1070W. From these findings, we suggest that LSO-39 (like VX-661) has a putative binding site at the NBD1:ICL4 interface, LSO-18 and LSO-24 seem to share the MoA with VX-445, and LSO-28 appears to act by a different MoA. Altogether, these findings represent an encouraging starting point to further exploit this chemical series for the development of novel CFTR correctors. 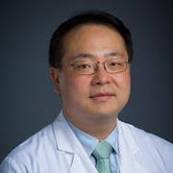 Cystic fibrosis (CF) is a genetic disease caused by mutations in the cystic fibrosis transmembrane conductance regulator (CFTR) gene. The CFTR channel is responsible for the transport of the anions (chloride and bicarbonate) across airway epithelia. Patients with CF have thick mucus, disrupted mucociliary transport, and chronic bacterial infections in the upper and lower airways. In this article, the pathophysiology of CFTR dysfunction and its impact on the united airway are reviewed as well as the treatment strategies for patients with chronic rhinosinusitis-related CF and acquired CFTR dysfunction.

Rationale: The lung clearance index (LCI) is increasingly being used in the clinical surveillance of patients with cystic fibrosis (CF). However, there are limited data on long-term variability and physiologically relevant changes in LCI during routine clinical surveillance.
Objectives: To evaluate the long-term variability of LCI and propose a threshold for a physiologically relevant change.
Methods: In children aged 4-18 years with CF, LCI was measured every 3 months as part of routine clinical surveillance during 2011-2020 in two centers. The variability of LCI during periods of clinical stability was assessed using mixed-effects models and was used to identify thresholds for physiologically relevant changes.
Results: Repeated LCI measurements of acceptable quality (N = 858) were available in 100 patients with CF; for 74 patients, 399 visits at clinical stability were available. The variability of repeated LCI measurements over time expressed as the coefficient of variation (CV%) was 7.4%. The upper limit of normal (ULN) for relative changes in LCI between visits was 19%.

Conclusion: We report the variability of LCI in children and adolescents with CF during routine clinical surveillance. According to our data, a change in LCI beyond 19% may be considered physiologically relevant. These findings will help guide clinical decisions according to LCI changes. 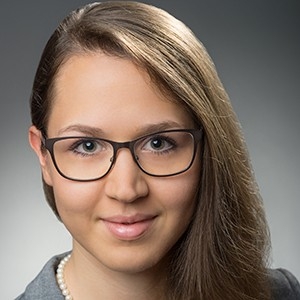 Background: SARS-CoV-2 is spread primarily through droplets and aerosols. Exhaled aerosols are generated in the upper airways through shear stress and in the lung periphery by ‘reopening of collapsed airways’. Aerosol measuring may detect highly contagious individuals (“super spreaders or super-emitters”) and discriminate between SARS-CoV-2 infected and non-infected individuals. This is the first study comparing exhaled aerosols in SARS-CoV-2 infected individuals and healthy controls.
Design: A prospective observational cohort study in 288 adults, comprising 64 patients testing positive by SARS CoV-2 PCR before enrollment, and 224 healthy adults testing negative (matched control sample) at the University Hospital Frankfurt, Germany, from February to June 2021. Study objective was to evaluate the concentration of exhaled aerosols during physiologic breathing in SARS-CoV-2 PCR-positive and -negative subjects. Secondary outcome measures included correlation of aerosol concentration to SARS-CoV-2 PCR results, change in aerosol concentration due to confounders, and correlation between clinical symptoms and aerosol.
Results: There was a highly significant difference in respiratory aerosol concentrations between SARS-CoV-2 PCR-positive (median 1490.5/L) and -negative subjects (median 252.0/L; p < 0.0001). There were no significant differences due to age, sex, smoking status, or body mass index. ROC analysis showed an AUC of 0.8918.
Conclusions: Measurements of respiratory aerosols were significantly elevated in SARS-CoV-2 positive individuals, which helps to understand the spread and course of respiratory viral infections, as well as the detection of highly infectious individuals. 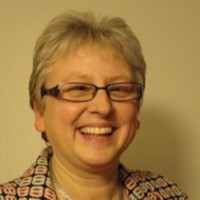 Conclusions: It is important that the educational institutional environment is safe permitting the PwCF student to enjoy their educational experience and journey through higher education, culminating in achievement of their educational goals, employment and independent living. The guidance presented in this review is intended to equip educational establishments in creating their own bespoke and robust IPC policies relating to PwCF students 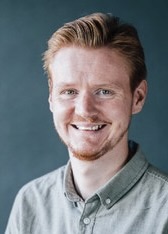 Cystic fibrosis (CF) is caused by mutations in the gene that codes for the chloride channel cystic fibrosis transmembrane conductance regulator (CFTR). Recent advances in CF treatment have included use of small-molecule drugs known as modulators, such as Lumacaftor (VX-809), but their detailed mechanism of action and interplay with the surrounding lipid membranes, including cholesterol, remain largely unknown. To examine these phenomena and guide future modulator development, we prepared a set of wild type (WT) and mutant helical hairpin constructs consisting of CFTR transmembrane (TM) segments 3 and 4 and the intervening extracellular loop (termed TM3/4 hairpins) that represent minimal membrane protein tertiary folding units. These hairpin variants, including CF-phenotypic loop mutants E217G and Q220R, and membrane-buried mutant V232D, were reconstituted into large unilamellar phosphatidylcholine (POPC) vesicles, and into corresponding vesicles containing 70 mol% POPC +30 mol% cholesterol, and studied by single-molecule FRET and circular dichroism experiments. We found that the presence of 30 mol% cholesterol induced an increase in helicity of all TM3/4 hairpins, suggesting an increase in bilayer cross-section and hence an increase in the depth of membrane insertion compared to pure POPC vesicles. Importantly, when we added the corrector VX-809, regardless of the presence or absence of cholesterol, all mutants displayed folding and helicity largely indistinguishable from the WT hairpin. Fluorescence spectroscopy measurements suggest that the corrector alters lipid packing and water accessibility. We propose a model whereby VX-809 shields the protein from the lipid environment in a mutant-independent manner such that the WT scaffold prevails. Such ‘normalization’ to WT conformation is consistent with the action of VX-809 as a protein-folding chaperone.